There is evidence that airlines who have tried, on an individual basis, to introduce demurrage fees for third-party, off-airport stakeholders have found this to be difficult to achieve. Based on ULD CARE’s research into this issue, the most commonly cited concern among airline representatives was the fear of creating an uncompetitive position in a highly-competitive industry. The challenge of setting up the necessary infrastructure to operate such a system within a single airline was also cited as problematic.

ULD CARE is recommending the following steps to resolve the lack of demurrage fees in the air cargo industry and the resulting damage to asset owners: 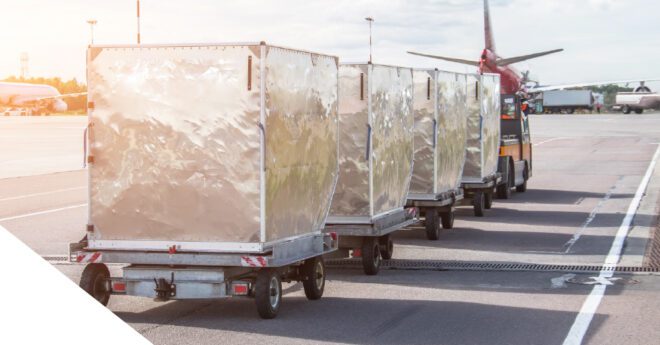 ULD CARE is taking the initiative to propose the necessary solutions to rectify this long-standing situation. But the association can’t do it alone.

Airlines are the ones suffering loss in the current situation, with no leverage over the return of their assets. Given that a universal approach is needed, the optimal solution will be for IATA to provide support for the universal adoption of demurrage, thereby removing any arguments about competitive advantage.

FIATA, as the representative body of the freight forwarders, has already created considerable material regarding the application of demurrage in ocean freight. The association rightfully advocates for the fair and transparent application of these fees. With that in mind, applying fair and transparent demurrage fees to air cargo should be consistent with FIATA’s current views. 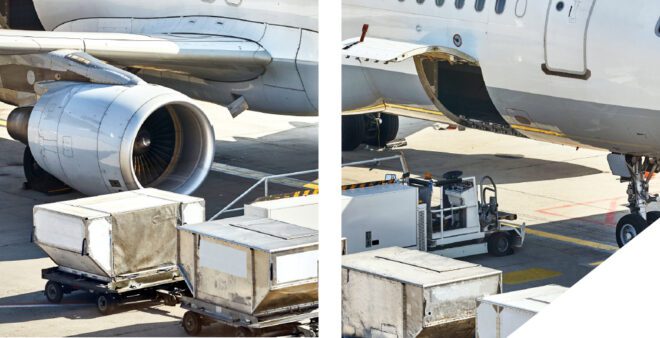