It would not be a surprise to learn that for many of our readers the rules and regulations under which ULD achieve certification is something of a mystery, a subject that is dotted with acronyms such as TSO, STC, EASA, and which is generally considered to be of interest only to designers and quality managers.

However in recent months we have seen the announcement of an initiative that will lead to a certain simplification of this situation in the future.

In order to understand this new development one needs to first understand the basis under which any kind of aviation certification approval is given. If we go back to the very early days of aviation, everything was carried out at a national level.  For example, a British airline would fly British aircraft using British equipment all under the oversight of a British aviation authority. This of course made life rather easy from a regulatory point of view as there was no necessity to consider whether aircraft or equipment manufactured in another country met the required standards.

However such a situation was hardly likely to remain that way forever.  The days of each country manufacturing its own aircraft are long gone, and today’s airlines rely on suppliers from around the world to meet their equipment needs be it aircraft or ULD. This situation however comes with a problem.  How can an aviation authority in one country ensure that the quality standards being applied in another country meet their own requirements? This was solved by implementing a system called VDA (Validation Design Approval) whereby the national aviation authority of any particular country having an airline wishing to import aircraft or equipment from another country would request and examine the relevant design documentation from the authority of the manufacturing country and, if satisfied, would approve it for use by those airlines operating under its authority. As far as ULD is concerned, this system has operated pretty effectively and most people indeed would probably not even be aware it is going on. As a result, airlines are able to enjoy the opportunity to purchase ULD designed and manufactured in countries other than their own knowi

ng that they are approved by their national authority.

Another step in the simplification of this process was the creation in Europe of the Joint Aviation Authority (JAA) which subsequently evolved into the European Aviation Safety Agency (EASA). This process under which all members of the European Union (EU) plus Switzerland and Norway centralized  the certification of aviation products made by any member of the EU and created a single certification standard applicable across all countries being members of the European Union, thus replacing the fragmented country by country system that existed previously. 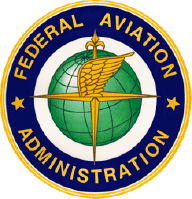 And now we have a further development and possibly the ultimate simplification with a new agreement between the FAA and EASA.  This is under Revision 5 of the “Technical Implementation Procedures for Airworthiness and Environmental Certification between the FAA and EASA”. Under Section 2.5 of this document, it is stated: “2.5.1 TSO/ETSO Articles Accepted under Reciprocal Acceptance. The process hereafter referred to as “reciprocal acceptance” requires that the importing authority shall accept the exporting authority’s TSO Authorization (TSOA) or ETSO Authorization (ETSOA) and will not issue its own approval.” 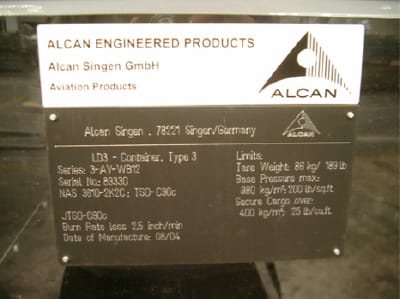 This is indeed a significant step forward as it basically removes the need for any airline operating under FAA or EASA jurisdiction to undertake any additional certification activity when it wishes to use a product made in the other’s jurisdiction.  And the further good news is that this new procedure applies not only for items designed and certified in future but also covers any and all TSO/ETSO approvals that have already been issued by the FAA /EASA and even EASA’s predecessors. 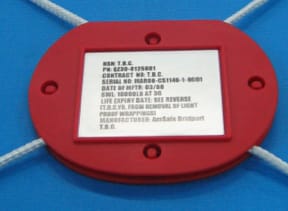 Putting this in perspective of ULD operation, it means that any US or EASA domiciled airline can safely use any ULD designed and manufactured by either a US or EASA domiciled company without any concern as its legitimacy, although it must be noted that one exception is made for “Active ULD” (such as TCC) which will still require additional approvals by the FAA.

For those wishing to read the entire document this can be found here.